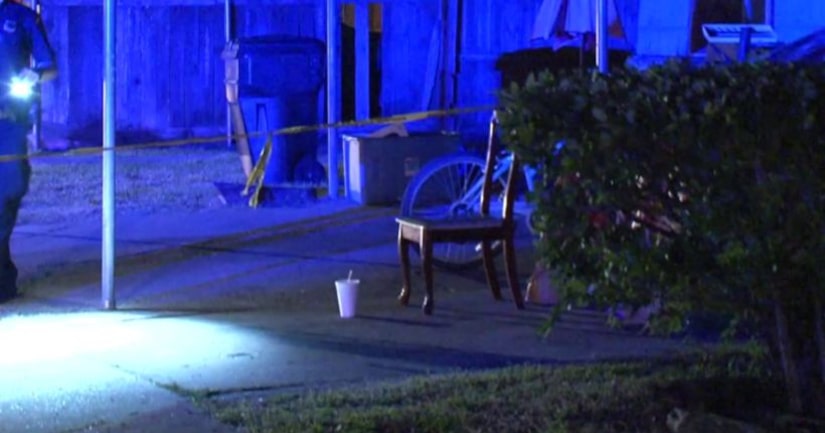 HOUSTON -- (KIAH) -- Police are searching for a wife who allegedly shot her husband to death after she found him with another woman.

The shooting happened around 11:40 p.m. Tuesday in the 9400 block of Cathedral Drive.

Before the shooting, police said Debra Davis, 49, confronted her husband, Rodney Johnson, and the other woman. Words were exchanged and Davis reportedly shot her husband before taking off.

Johnson was taken to Ben Taub hospital, where he later died.

Police are now searching for Davis to conduct further investigation.

FULL STORY: HPD: Wife wanted for allegedly killing husband after finding him with another woman - KIAH