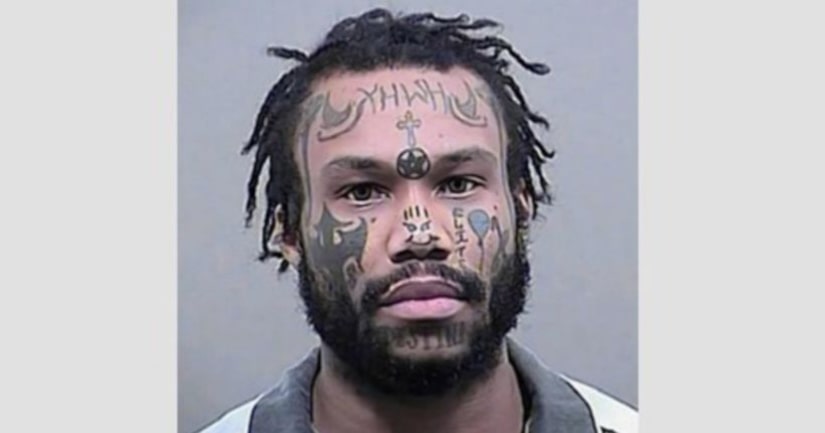 PRINCE GEORGE'S COUNTY, Md. -- (WBFF) -- A father in Prince George's County has pleaded guilty to punching his 2-month-old son to death and then leaving the infant's body in the back of the hearse he was driving for a day before burying him in a shallow grave.

The father, Antoine Petty, 32, pleaded guilty Tuesday to a charge of child abuse causing death, a crime that carries a 40-year sentence. No plea deal was made in the case and prosecutors will be pushing for the maximum sentence.

According to officials, Petty became agitated when the infant wouldn't stop crying, so he brought him outside and punched him several times.

The charging documents described how Petty grabbed his son by both arms and continued to punch him with a closed fist until blood was seen flowing from the infant's nose and mouth. Petty then reportedly carried his son's dead body to his 1998 Lincoln Town Car-an old hearse-and left him there for over 24 hours.

FULL STORY: Md. father pleads guilty to punching infant son to death, leaving him in hearse for a day - WBFF