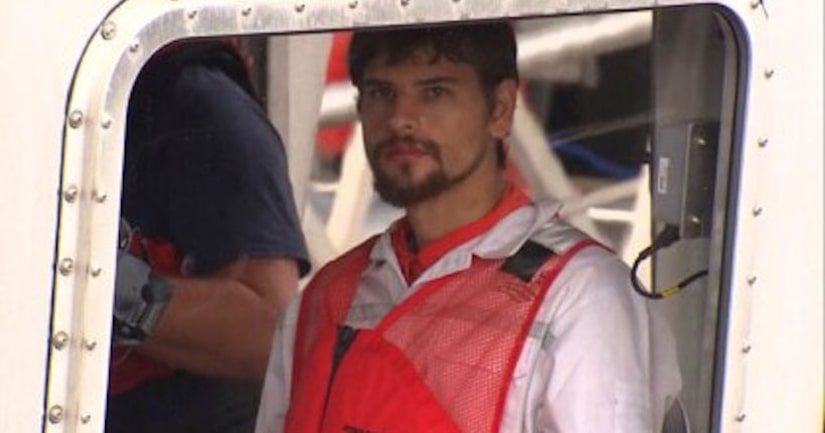 KEENE, N.H. -- (WBZ) -- Court documents show a man suspected in the 2013 slaying of his millionaire grandfather could get more than $7 million from his estate.

The Hartford Courant reports an accounting of John Chakalos' finances filed in New Hampshire indicates his estate has a balance of nearly $29 million.

Chakalos was found fatally shot at his Windsor, Connecticut home. His grandson, Nathan Carman, of Vernon, Vermont, was a suspect, but was never charged.