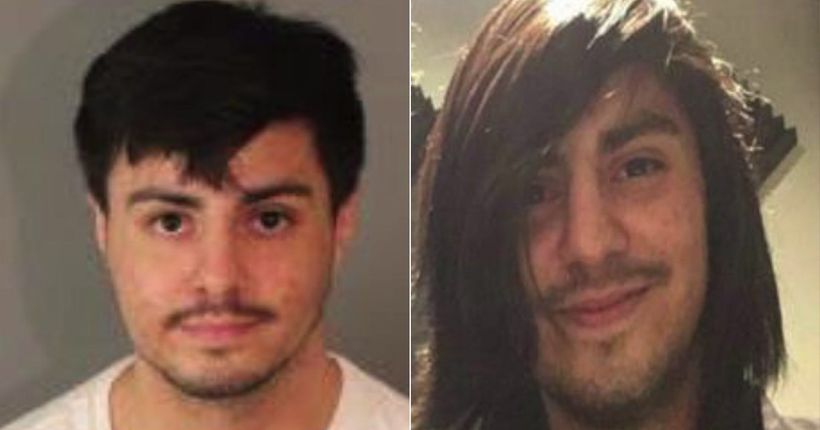 RIVERSIDE, Calif. -- (KTLA) -- Several days after a Riverside guitar teacher was arrested and charged with lewd acts and sodomy with a child under 14 years old, a woman who says she was his coworker recorded a video targeting their employer.

That video, posted Monday by Marie Strassenburg, accuses Guitar Center of failing to notify the parents of children who may have been taught by the man who has been charged.

The Westlake Village-based company said in a brief statement that it was cooperating with law enforcement on an investigation into a former employee.