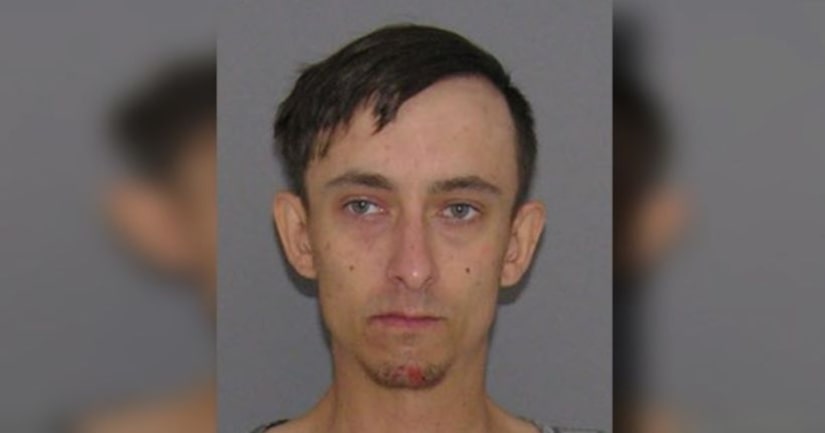 CINCINNATI -- (WXIX) -- A Colerain Township man is accused of threatening his grandparents if the couple did not to drive him to buy weed.

The suspect “brandished a knife and stabbed a pillow while stating to [grandmother] that he would stab that “fat f—k,” referring to [grandfather,]” police wrote in court documents filed in Hamilton County.

Kline then forced his grandparents to drive him on a drug deal, police said.