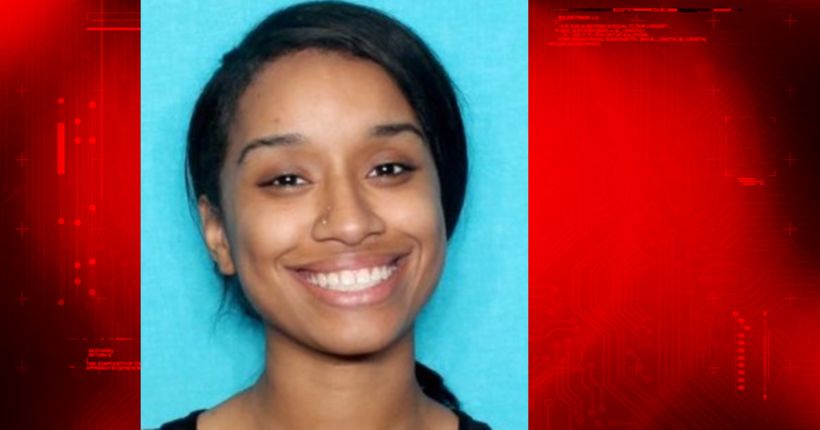 NEW ORLEANS -- (WGNO) -- The NOPD is looking for a woman who robbed a man last year after going home with him.

The unidentified man met 32-year-old Carmen Martinez in a bar on Bourbon Street on February 23, 2016, according to the NOPD.

The man took Martinez back to his home in the 6800 block of Orleans Avenue.

Once they arrived, Martinez sprayed the man with pepper spray before fleeing with his wallet, watch, and iPhone, according to the NOPD.