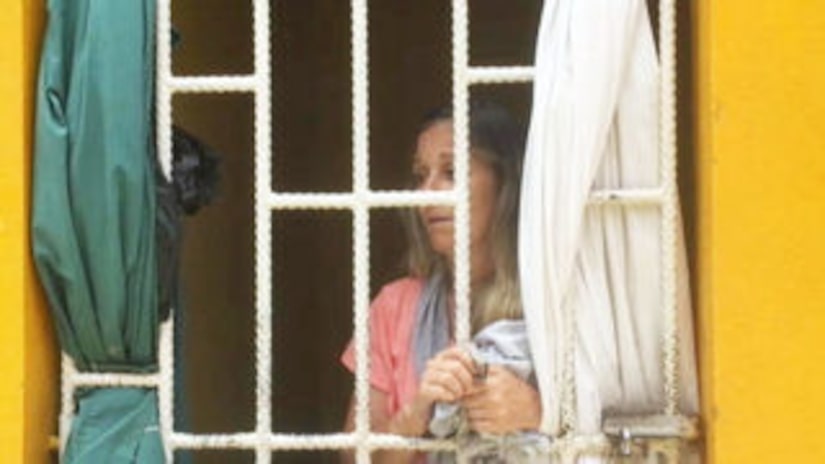 RALEIGH, N.C. -- (WSOC) -- The co-owner of a popular bar in North Carolina has been jailed in Honduras after airport officials discovered what they believed to be cocaine.

News outlets report 51-year-old Amanda LaRoque was detained Sunday, and will be held 10 days until authorities perform tests on the substance.

LaRoque is the co-owner of The Goat, which has operated in Raleigh for more than a decade.

Her mother, Barbara Levy, said Monday that LaRoque had a safe shaped like a can of Arizona iced tea, and that a concrete-like substance inside had flaked off into a powder.