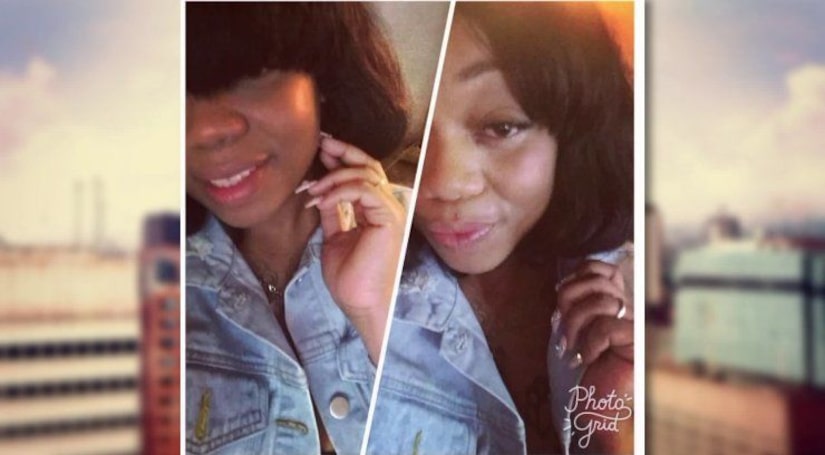 MANHATTAN -- (WPIX) -- An investigation is underway after a mother died following a botched buttock augmentation inside a Manhattan apartment, according to her family and multiple reports.

Police are investigating Bynum's death as they wait for the medical examiner to determine the official cause.

The "occurrence" was a botched buttock lift that included Bynum receiving silicone injections from a person claiming to be a doctor, the NY Daily News reports.

The procedure happened at a residential building across the street from Stuyvesant Town around 1 p.m. July 15. By that evening, Bynum called 911 because she felt chest pains and dizzy, according to the Daily News. She was taken to the hospital, where she was declared brain dead and later died.