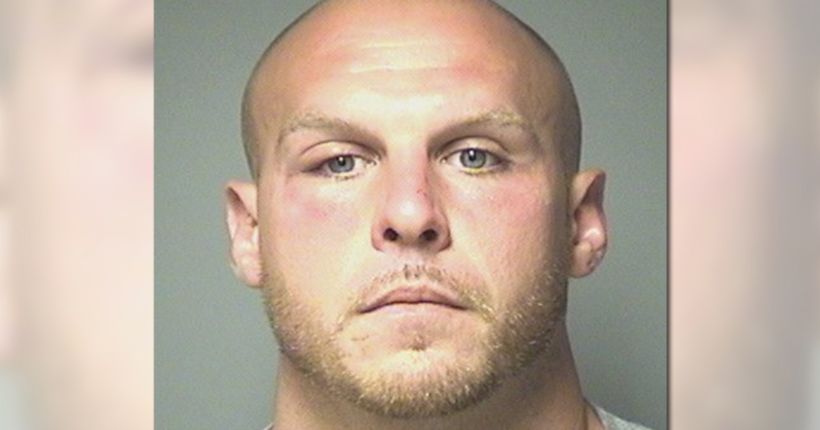 MANCHESTER, N.H. -- (WGHP) -- A man is accused of overdosing on heroin in a New Hampshire Dunkin’ Donuts bathroom while his 9-year-old son waited outside.

Police say the boy told an employee that his father had been inside the bathroom for a long time, according to WCVB. The employee went into the bathroom and found 26-year-old Christopher Morrissey unconscious.

Morrissey was administered Narcan and taken to a local hospital.

The 26-year-old was charged with endangering the welfare of a child. The boy was placed in the care of his grandmother.