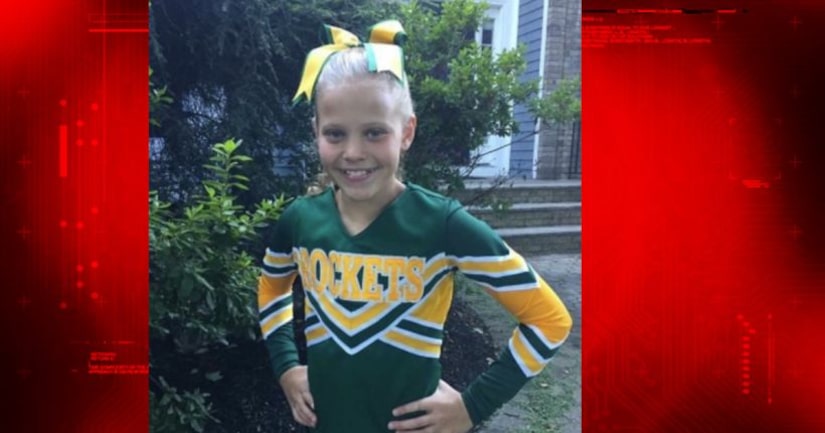 NEW JERSEY -- (WPIX) -- Relentless cyberbullying caused a 12-year-old girl to commit suicide, according to her family, who plans to announce a lawsuit against the Rockaway Township School District Tuesday.

Mallory Grossman was a student at Copeland Middle School in New Jersey when she killed herself in June, according to information provided by the law firm of Nagel Rice and a GoFundMe account created for the girl's family.

“This tragedy could have been prevented and this lawsuit should be a wake-up call to every school in every hamlet of our great country that cyber-bullying is going on every day and that the schools must immediately take step to stop this and protect every student in the school,” family attorney Bruce Nagel said in a statement.

Grossman was a cheerleader and gymnast, photos on the GoFundMe page show, and according to an online obituary, she loved the outdoors and was known as a compassionate person who often raised money for her favorite charity, Camp Good Days, which provides summer camp experiences for children with cancer and those who lost someone because of the disease.

She was the victim of "relentless bullying" by several classmates on Snapchat and through text messages, according to the law firm.

"Mallory's parents repeatedly asked the principal and others at Copeland Middle School to stop this bullying and they took no steps to do so," the firm states.