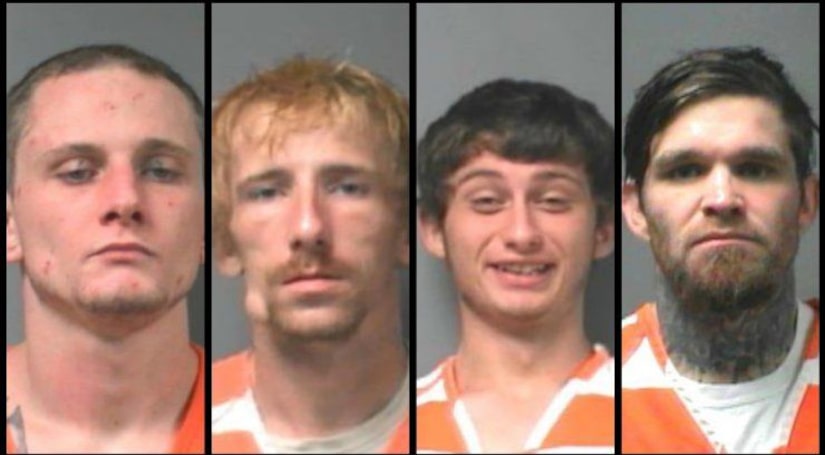 JASPER, Ala. -- (WHNT) -- A dozen inmates at an Alabama jail tricked a young jailer into opening a door to the outside by using peanut butter to cover a door number, Walker County Sheriff James Underwood said during a news conference on Monday.

According to Underwood, a new hire was monitoring the jail via closed-circuit video in a control room when the inmates asked him to open a door.

Earlier, the inmates used peanut butter to hide the door number that identified the outside door. When the employee hit the button he believed would open a cell door, the door to the outside opened and “out the door they went,” Underwood said.

Underwood said the plot may “sound crazy,” but “these people are crazy like a fox.”

“I said it was human error and he made a mistake,” Underwood said. “He's a young guy, he hasn't been there that long.”

According to officials, 11 of the 12 inmates who escaped Walker County Jail are back in custody. Brady Andrew Kilpatrick remains at large.

The 12 inmates scaled a 12-foot fence topped with razor wire after walking out of the jail, Underwood said on Monday. The only reported injury is an inmate who injured his thumb while climbing the fence.