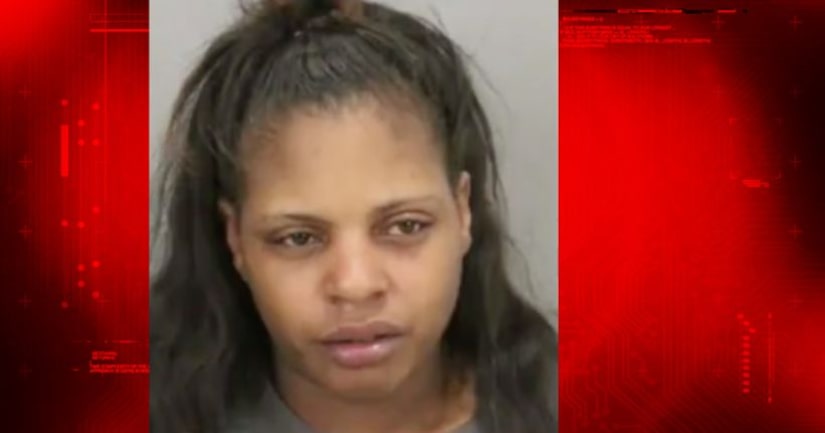 SAN JOSE -- (KRON) -- A San Pablo woman is in jail accused of child endangerment and driving under the influence after she and her 2-month-old baby were discovered fast asleep in their car with the windows rolled up and the temperature well over 90 degrees.

Experts say it takes about 15 minutes for a car parked in the sun on a hot day like that to become a death trap.

That didn't happen in this case because a tow truck driver came along just in time.

It was just before 5 p.m. Monday when a freeway service provider tow truck stopped to check out what he thought was a disabled vehicle on Highway 17 near 280.

He found the female driver was passed out and her 2-month-old daughter was in the passenger seat.

“The windows were rolled up, and the temperatures outside was over 90 degrees, so the temperature inside the vehicle was much higher,” CHP Officer Ross Lee said. “The child appeared to be asleep but she was panting.”

Arianna Rolling, 26, of San Pablo, was booked on suspicion of driving under the influence, obstructing a peace officer.

The baby was taken to Valley Medical Center and is listed in good condition.