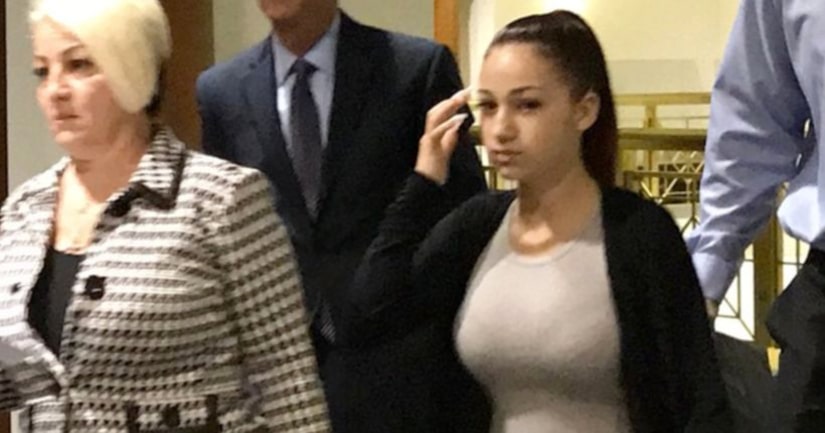 WEST PALM BEACH, Fla. -- (WPTV) -- The teen who gained notoriety for the phrase "cash me ousside," appeared at a sentencing hearing Tuesday.

14-year-old Danielle Bregoli appeared before a judge to face a handful of charges, including grand theft which is a felony, possession of marijuana and filing a false police report.

Both her parents were present with their lawyers.

It was an emotional hearing and Bregoli cried several times during the proceedings, especially when her father addressed the court.

He told the judge he was worried about Danielle and accused Danielle's mother of not supervising her properly and allowing her to go on the Dr. Phil show. He said she's being pushed into bad behavior.

"I'm afraid what she's being pushed into and who is profiting from it," he said. "She is 14-years-old, she shouldn't perform sexual acts for strangers," he said.

Danielle tried to convince the judge that she is a changed person, especially after attending a special program for teenagers.

"It helped me and it made me think: 'Why am I doing all these things?' This is what caused me to be here. If I didn't steal and didn't do all this stuff, I could be home right now like a normal person."

The judge wanted to make sure she wouldn't fall into old habits and sentenced her to five years of probation. 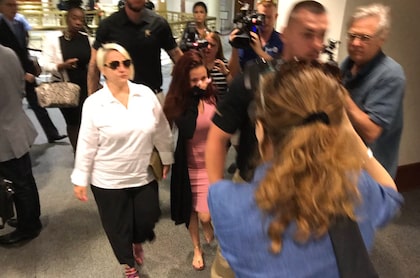 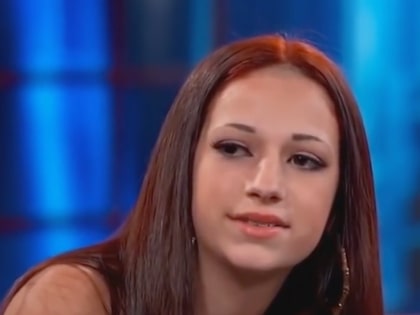 'Cash Me Outside' girl sues gaming company for using phrase