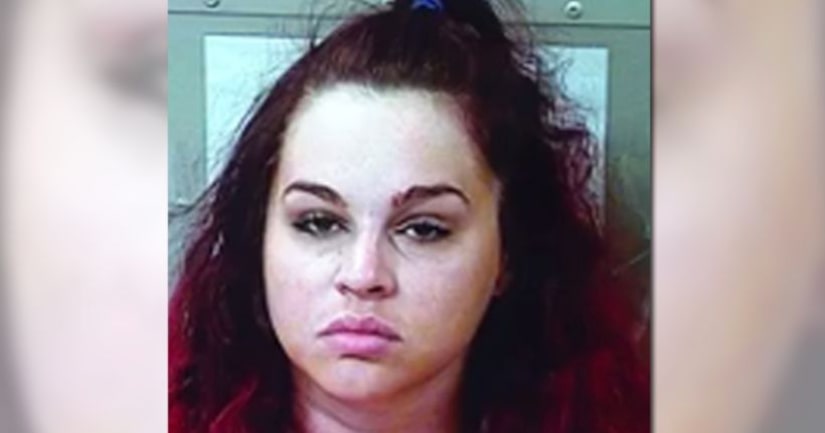 MURFREESBORO, Tenn. -- (WGHP) -- A Tennessee woman was arrested hours after she was married after she allegedly pointed a gun at her groom's head during an argument.

Police responded to a local motel and found 25-year-old Kate Elizabeth Prichard and her husband fighting, WTVF reports. A witness told police that during the argument, Prichard pulled a gun out of her wedding dress and pulled the trigger.

“She pulled out of her wedding dress a 9 mm pistol. Pointed it at her new husband's head and pulled the trigger,” said Murfreesboro Police Sgt. Kyle Evans.

A witness says the pistol-packing bride then loaded a round in the chamber and fired a shot in the air — causing bystanders to run away.

When police arrived at the scene, they talked to witnesses and eventually recovered the weapon, which had been thrown away in the bathroom.