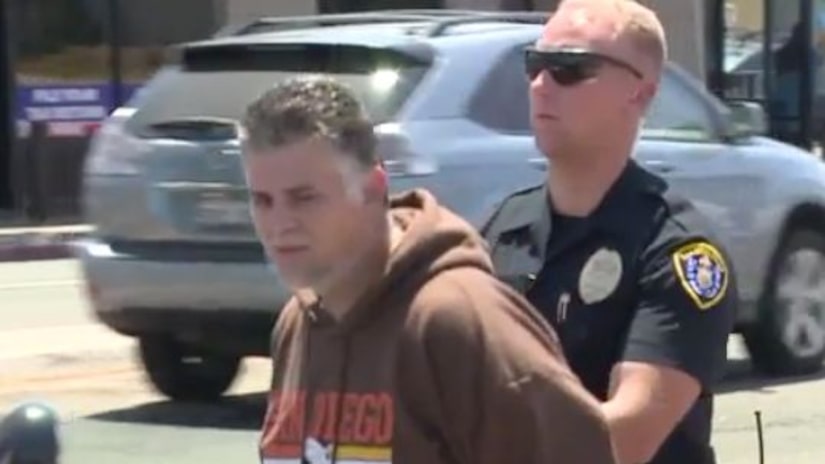 SAN DIEGO -- (KSWB) -- Two men and a woman were taken into custody after a man claimed they forced him to try to rob a Bank of America in City Heights Monday, police said.

San Diego police received a call at 1:30 p.m. about a possible kidnapping at 4166 El Cajon Boulevard. Police said a man walked into the lobby and told a bank teller that people kidnapped him and were forcing him to try to rob the bank