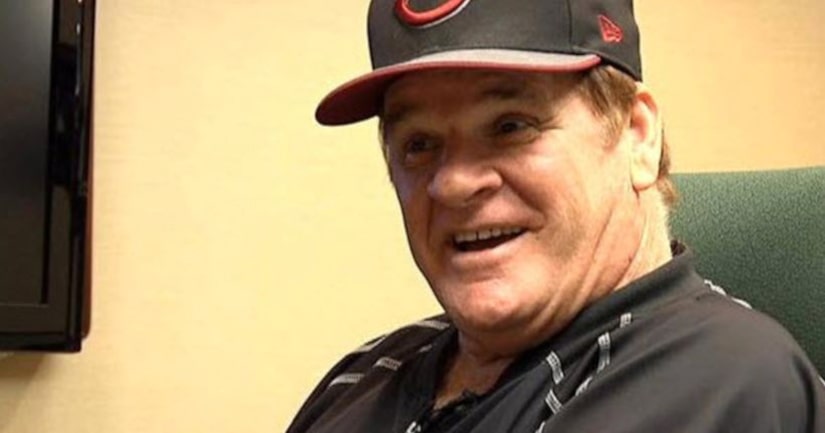 CINCINNATI -- (WXIX) -- A sworn statement in a motion filed Monday from an unidentified woman alleges former Cincinnati Reds star Pete Rose had a sexual relation with her before she turned 16.

In most of the country, including Ohio where the relationship started, the legal age of consent is 16 — meaning she is accusing Rose of statutory rape.

Due to Ohio's statute of limitations, Rose might escape legal trouble if the allegations turn out to be true. However, Doe says she met with Rose outside of Ohio where limitations and age of consent could be different. But she did not specify which states they met in.

The accusation comes from a motion filed by John Dowd, a veteran Washington lawyer and former United States Attorney that was special counsel to the commissioner of baseball that ousted Pete Rose from baseball for alleged gambling activities in the mid-1980s. He is accusing Rose of having numerous sexual relationships with underage girls.

Dowd suggests Rose had sex with girls as young at 12 during a 2015 interview with WCHE Radio in West Chester Pennsylvania.

"Michael Bertolini told us, you know, he not only ran bets, but ran young girls down at spring training, ages 12 to 14," Dowd said in the interview. "Isn't that lovely? So that's statutory rape every time you do that."

Rose has denied Dowd's accusations and filed a defamation lawsuit last year. This new motion from Dowd intends to serve as evidence of his statutory rape accusations during the 2015 interview and to compel Rose to answer to the allegations.