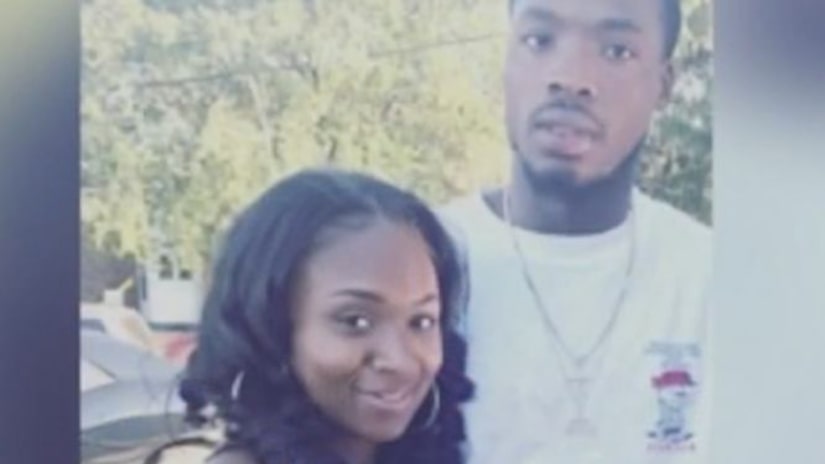 DETROIT -- (WXYZ) -- Michigan State Police are investigating after two people were shot and killed on I-94 in Detroit early Sunday morning.

According to police, it happened on eastbound I-94 at Livernois around 2:45 a.m.

MSP says that multiple shots were fired over a stretch of eastbound I-94, leading to the area near Livernois where the car stopped.

The victims have been identified as Dominique Brown and Ramell Campbell, also known as Mell. Both were found dead in the car.