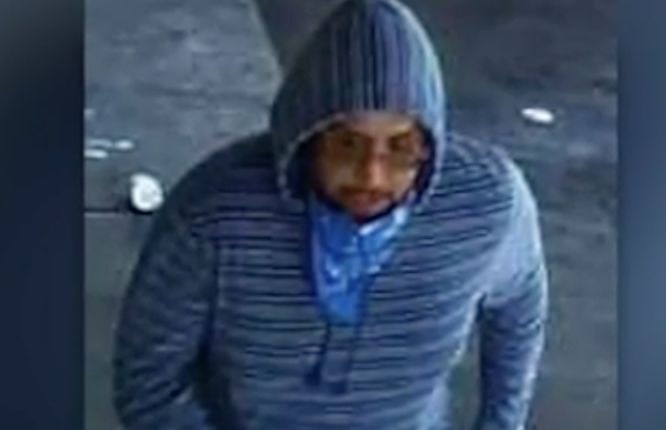 KNXV
KNXV - "The suspect was seen leaving the area on foot after the clerk complied with his demands."

PHOENIX -- (KNXV) -- Silent Witness and Phoenix police are asking for the public's help in identifying a masked man accused of using a machete to rob a Circle K.

Authorities say just after 10 a.m. on June 26 a suspect wearing gloves and a blue bandana entered the store near 35th Avenue and Indian School Road wielding a machete.

Police say the suspect threatened the clerk with the machete and demanded money from the cash registers.

The suspect was seen leaving the area on foot after the clerk complied with his demands.