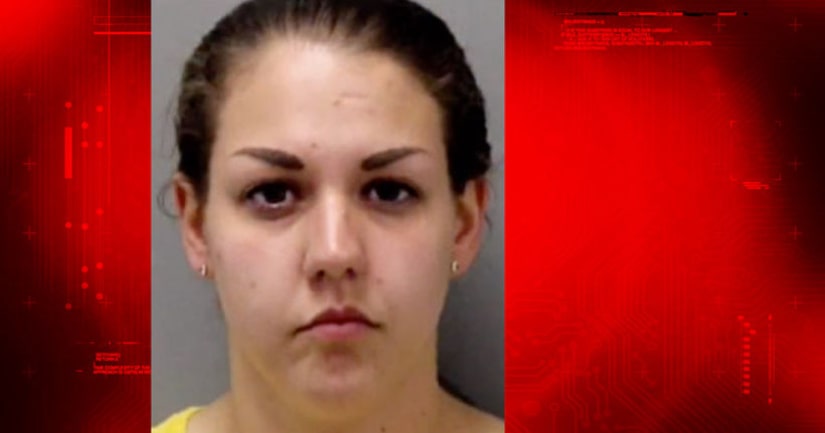 Jasper, N.Y. -- (WHAM) -- A New York woman is facing felony sex charges after she shared nude and sexually explicit photos and videos with a child she had met while serving as a teacher's aide at the Jasper-Troupsburg Junior-Senior High School, according to State Police.

Bethany N Leach, 23, is accused of using Snapchat and Facebook to send the explicit messages from the months of January through June of 2017.

Leach has been charged with disseminating indecent material to minors second, a class E felony, and endangering the welfare of a child.

An investigation by State Police determined that the inappropriate contact was limited to the digital communication, and that no actual physical interaction occurred between Leach and the student.