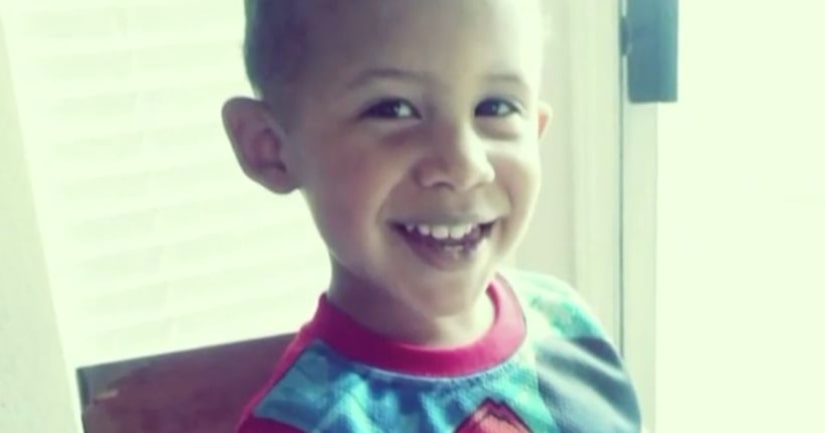 OAKLAND -- (KTXL) -- A Stockton toddler died Friday after he was taken off life support at the Oakland Children's Hospital, according to the Stockton Police Department.

Gonzales says she was told Jax had fallen off a trampoline on Tuesday. She said Stockton Police detectives spoke with her, her ex-husband and his new wife Chalsey Maynard.

Maynard was ultimately arrested for three charges, including child abuse, and booked into jail on Wednesday afternoon.

“I want answers. I want justice but I don't think I'm going to get answers whatsoever,” Gonzales said.

She adds she complained to Child Protective Services that her son was being abused twice but nothing happened.