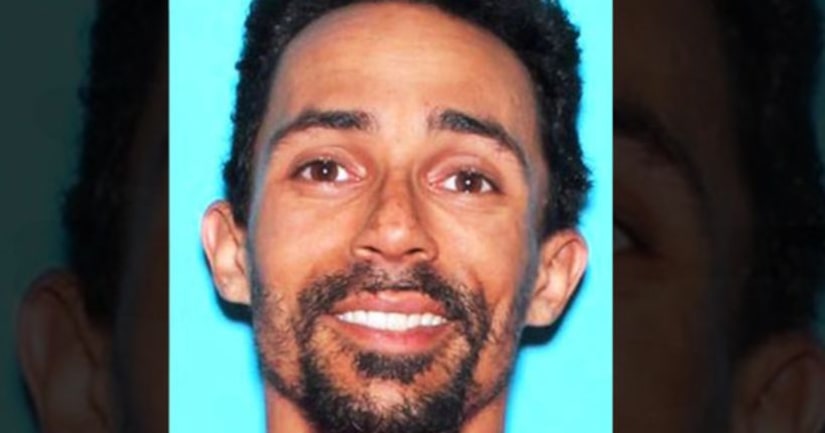 FLORIDA -- (WKMG) -- Police are searching for a Florida man after he allegedly doused his pregnant girlfriend in gasoline and lit her on fire, according to reports.

Noel Grullon, 32, allegedly lit her on fire in front of her two children after the two argued about cigarettes.

The 27-year-old woman suffered second degree burns to her torso after the incident early Thursday morning.

Grullon allegedly fled the scene in a 2007 Ford pickup truck.

The victim took hours to reveal that the burns were deliberately inflicted by her soon-to-be ex-boyfriend, according to CBSNews.

"It took most of the day for her to finally admit to a social worker what had really happened to her. At first she was saying it was a barbecuing accident," said Hialeah Police Sgt. Carl Zogby.