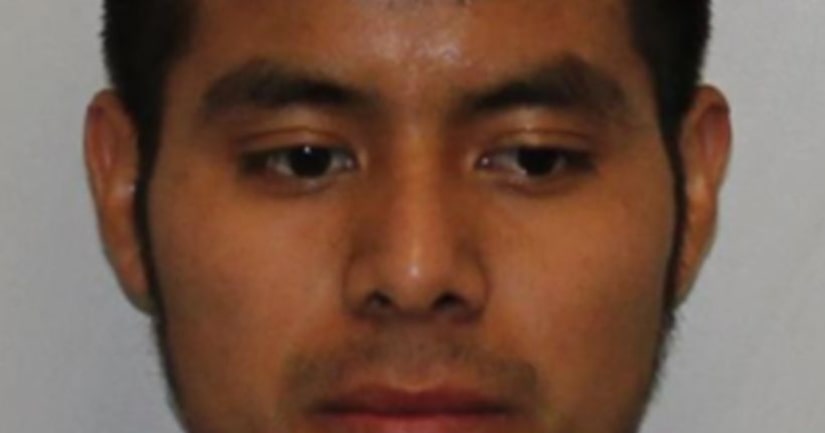 Elba, N.Y. -- (WHAM) -- State Police arrested a man from Genesee County after they said he raped a teen girl who he met online.

Investigators said they were called Sunday to investigate a reported rape in Allegany County.

After investigating, troopers found 21-year-old Danilo Ramirez-Lopez had become friends over Facebook with the 16-year-old victim. On Sunday, police said Ramirez-Lopez drove to the victim's home and raped her in another location.

Ramirez-Lopez, who is from Elba, was charged with rape and endangering the welfare of a child.