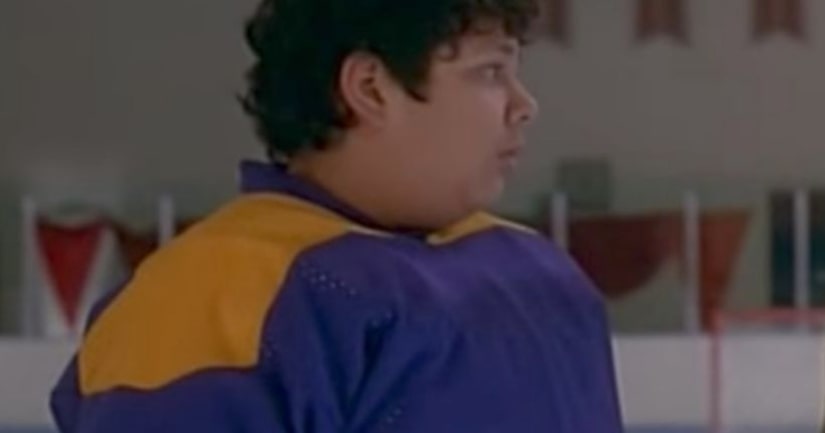 LOS ANGELES -- (WPTV) -- Shaun Weiss, who's perhaps best known for his role as Goldberg the goalie in the "Mighty Ducks" films, has been sentenced to 150 days in Los Angeles County jail for stealing $151 worth of goods from a Fry's Electronics store, according to TMZ.

The 38-year-old Weiss was arrested after stealing the merchandise early in July, TMZ reported. He pled no contest to petty theft, and his harsh sentence is reportedly a result of a previous theft on his record.

Along with the "Mighty Ducks" trilogy, Weiss appeared in episodes of Charles in Charge, Webster, Boy Meets World, The King of Queens, The Cosby Show and Pee-wee's Playhouse. He also has experience as a stand-up comedian.