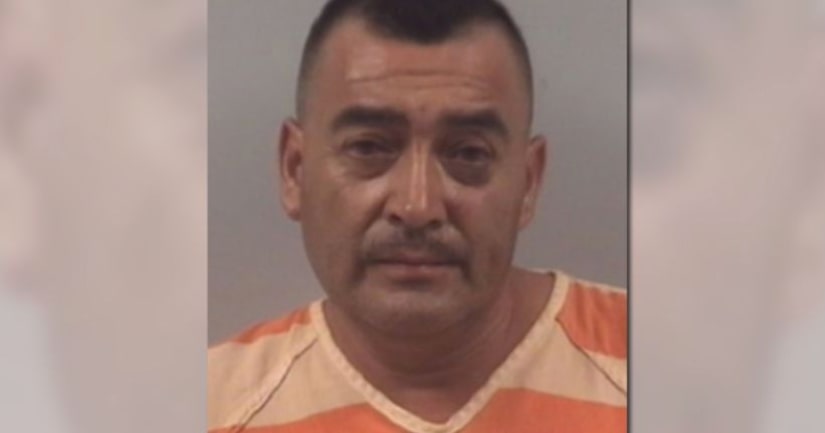 SMITHFIELD, N.C. -- (WGHP) -- A 52-year-old North Carolina man is accused of breaking into an elderly woman's home and attempting to rape her, WTVD reports.

Police went to a burglary call around 4 a.m. Sunday and found an 89-year-old woman with obvious injuries and signs of a struggle inside her home.

A search dog was called for, and officers were able to find 52-year-old Jose Campuzano-Ramirez in connection with the crime.