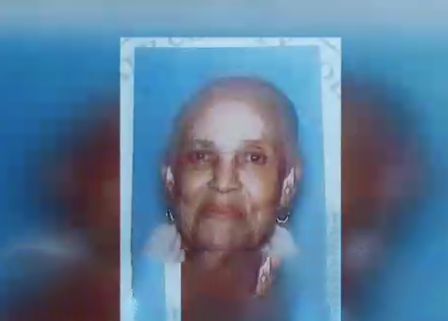 DEKALB COUNTY, Ga. -- (WGCL) -- The grandson of a 78-year-old woman faced a judge Saturday night in regards to the disappearance of his grandmother, Millicent Williams.

Family members reported Millicent missing last week and when officers arrived at her Decatur home they found blood inside. Williams was arrested Thursday afternoon after they found him in his grandmother's stolen vehicle.