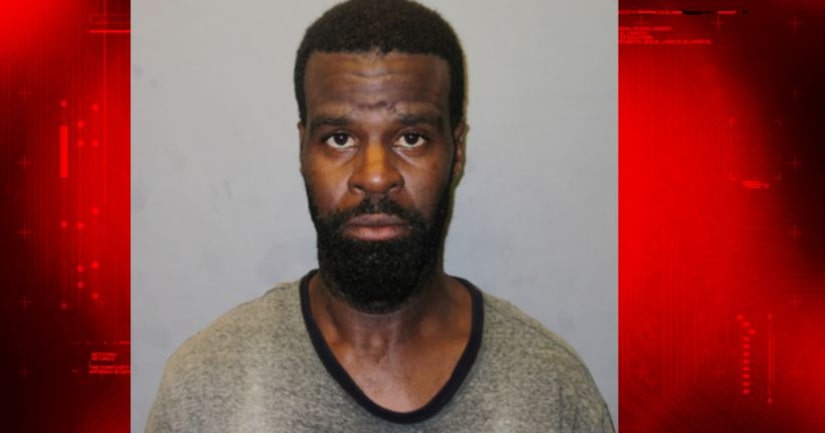 KEY LARGO, Fla. -- (WKMG) -- A Key Largo man is accused of repeatedly kicking a 5-year-old boy after he said that the boy threw a rock at him.

A woman called Monroe County Sheriff's Office deputies Sunday afternoon after she walked outside and saw her son curled up on the ground as a man, later identified as Price, was yelling at the boy and kicking him, sheriff's spokeswoman Becky Herrin said.

Price told her the boy had thrown a rock at him, hitting him in the head, Herrin said.

Deputies found Price a short distance away and detained him. An agitated Price said he needed an ambulance because the boy had knocked out all his teeth and one of his eyes, but deputies said there were no signs of any injuries.