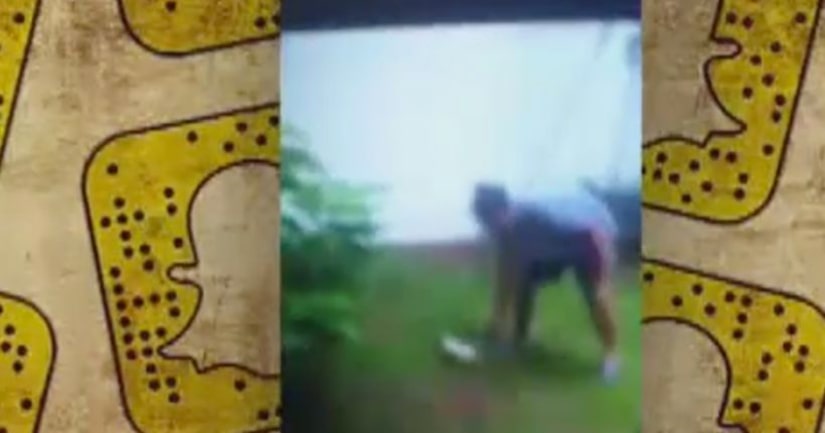 JACKSONVILLE, Fla. -- (WXIX) Police are looking for two kids that are seen on a Snapchat video using a taser on a kitten. The video is now at the center of an animal cruelty investigation in Nassau County.

“To see an animal who is harmless and has not done anything to be treated that way, it's just cruel,” said Nassau County Commissioner Justin Taylor.

The video shows two children using a taser on a kitten and then laughing once it gets zapped.

Officers have located the neighborhood where they believe the video was taken, and they have been driving around since Thursday, the day the video was sent to police, trying to find the kids involved and the kitten that was hurt.

Neighbor Michelle Higham said she is in disbelief.

“Who was standing there videoing this? That's the other question. Who would allow children to do this and think it's funny?” Higham said.

"The damage is done not only physically but mentally to the cat.”