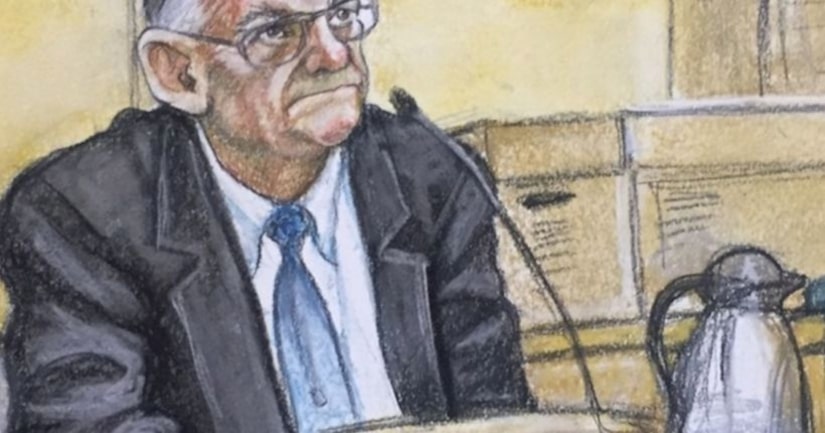 PHOENIX -- (KNXV) -- Former Sheriff Joe Arpaio was convicted of a criminal charge Monday for refusing to stop traffic patrols that targeted immigrants, marking a final rebuke for a politician who once drew strong popularity from such crackdowns but was ultimately booted from office as voters became frustrated over his headline-grabbing tactics and deepening legal troubles.

The verdict from U.S. District Judge Susan Bolton represents a victory for critics who voiced anger over Arpaio's unusual efforts to get tough on crime, including jailing inmates in tents during triple-digit heat, forcing them to wear pink underwear and making hundreds of arrests in crackdowns that divided immigrant families.

Arpaio, who spent 24 years as the sheriff of metro Phoenix, skirted two earlier criminal investigations of his office. But he wasn't able to avoid legal problems when he prolonged his signature immigration patrols for nearly a year and a half after a different judge ordered him to stop. That judge later ruled they racially profiled Latinos.