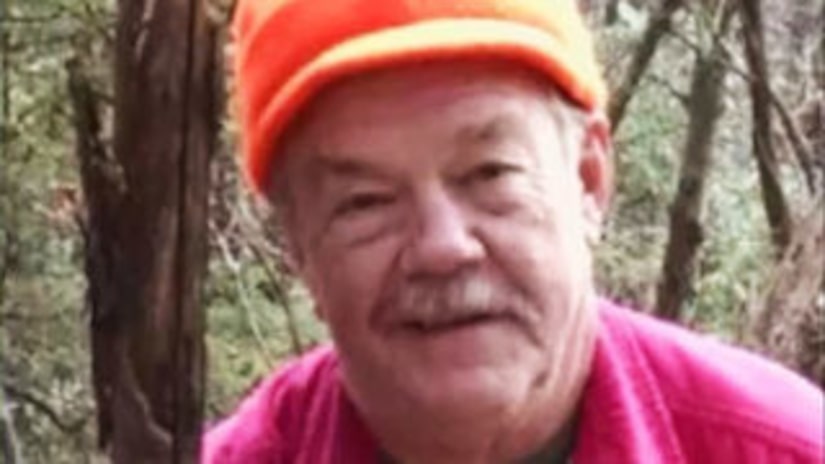 ASHEVILLE, N.C. -- (WSOC) -- The body of a 68-year-old man believed to have been kidnapped by a North Carolina suspect who eluded officers for six days has been found.

A member of the Skyland Fire and Rescue Department found the body of Thomas Bryson in a corn field in Arden on Sunday night. A cause of death hasn't been determined.

Philip Michael Stroupe II was driving Bryson's truck when authorities found and captured him in Yancey on Thursday after a search that closed parts of the Pisgah National Forest for days. Authorities believe Bryson was kidnapped Wednesday.