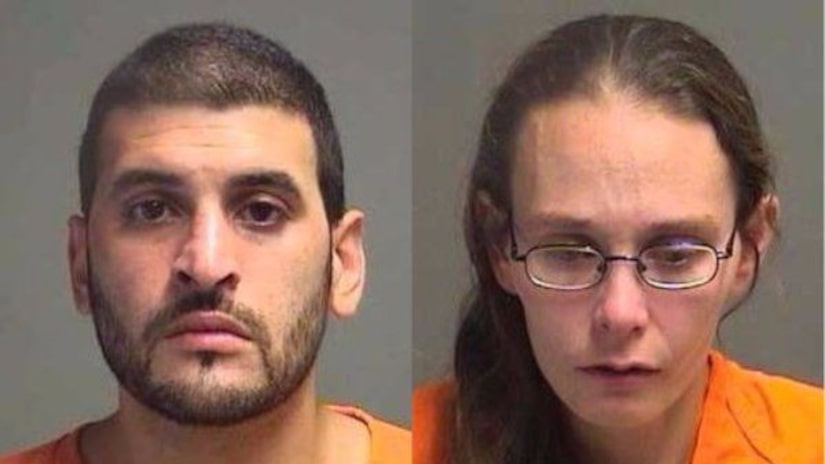 CAMPBELL, Ohio -- (WJW) -- Police in Ohio say two people have been arrested after a body was discovered inside a freezer.

The body was found in a home in Campbell on Saturday, but police believe it had been moved from Youngstown.

Investigators believe the body is female. A coroner is working to identify the remains and determine a cause of death.

A man, Arturo Novoa, 31, and a woman, Katrina Layton, 34, were arrested over the weekend and are scheduled to be arraigned Monday on charges including abuse of a corpse. They are being held at the Mahoning County jail.

The home where the body was found is not owned by either suspect.