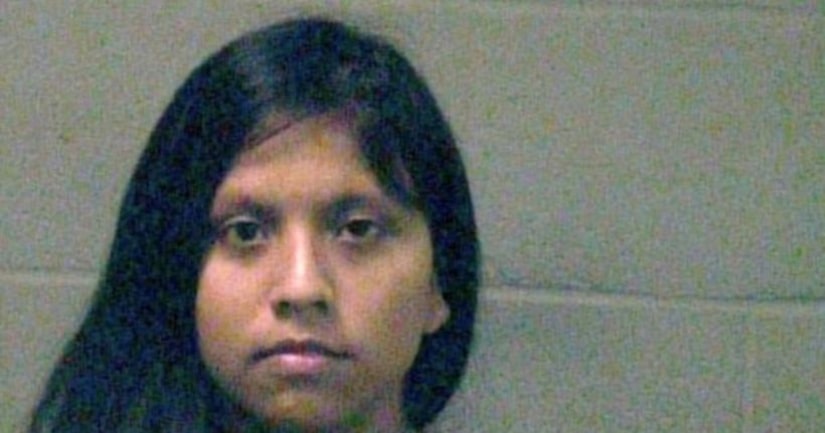 OKLAHOMA CITY -- (KFOR) -- Authorities arrested an Oklahoma City woman after a witness found her unconscious when she was supposed to be watching two young children.

On July 27, a witness called police after she heard two young children crying in the 5700 block of S. Youngs Blvd.

According to the arrest affidavit, the witness followed the cries and knocked on the door of an apartment. Someone inside the apartment told her to come inside since the door was unlocked.

When she got inside, the witness told officers that she found 23-year-old Sarah Horse passed out on the couch from drinking too much alcohol. A man, who was drunk, was also lying on the floor of the apartment.

The witness told police that she saw a 3-month-old child in a dirty diaper screaming, while another young child was walking around the apartment.