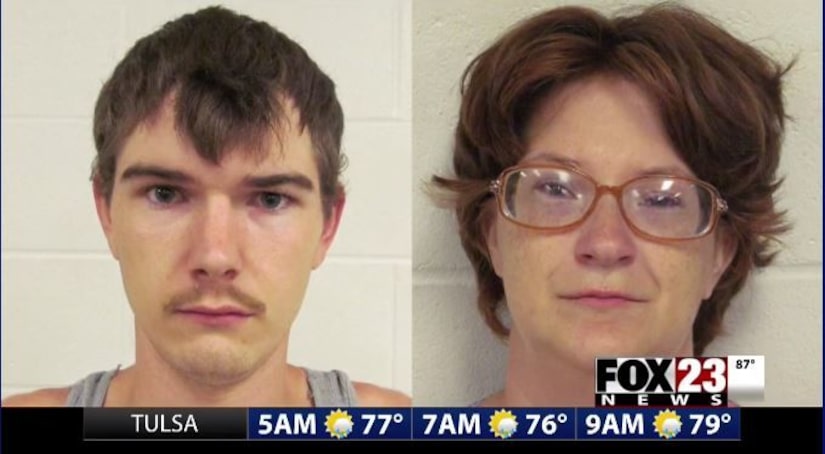 SAPULPA, Okla. -- (KFOR) -- Police say an Oklahoma couple is accused of a series of disturbing crimes against a 4-year-old girl.

According to a probable cause affidavit obtained by the Tulsa World, Koehn sent two nude photographs of a 4-year-old girl to Hood after he requested the photos.

Investigators say the couple also admitted to taking the girl to a park where she was sexually assaulted.