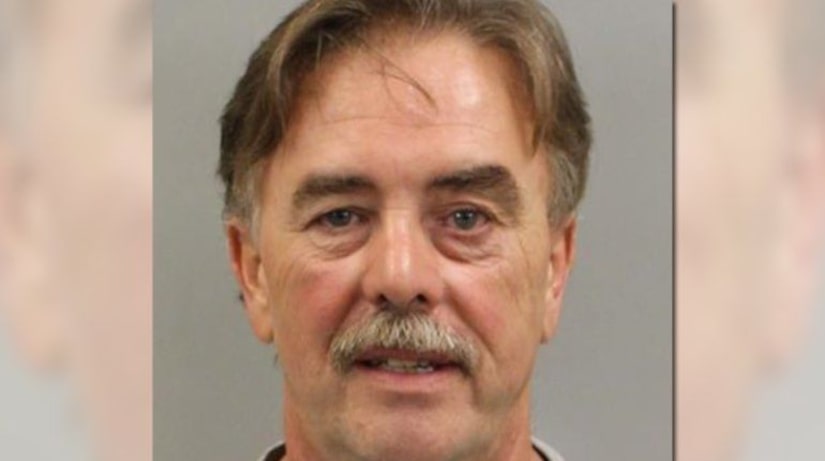 ASHEBORO, N.C. -- (WGHP) -- An Asheboro man is accused of using signs and a noose to intimidate his neighbors, according to a press release.

Jason and Alicia Farrar said that Jeffery Lee McDaniel, 59, of 3908 N.C. 42 South, placed inflammatory signs and hung a noose on the property line that referenced the neighbors' ethnicity.

McDaniel was arrested after detectives interviewed the Farrars, McDaniel and several neighbors. The noose was photographed and collected as evidence.

He was charged with placing exhibit with intention of intimidating others, communicating threats and two counts of trespassing.