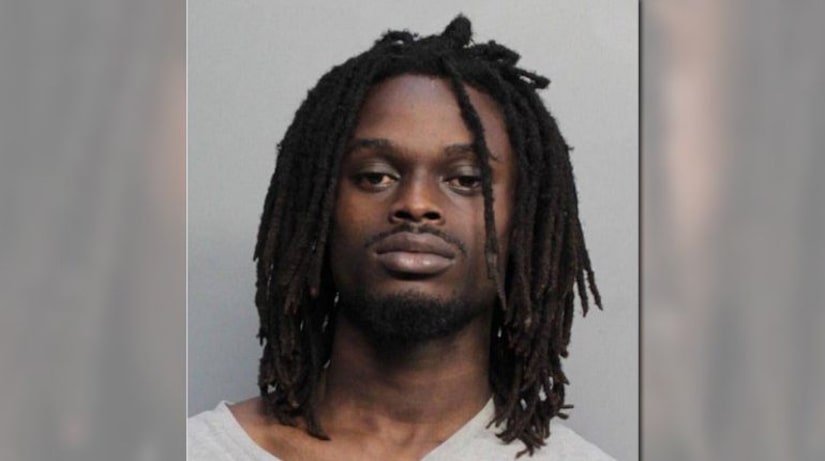 MIAMI BEACH, Fla. -- (WGHP) -- A Florida man is accused of beating his puppy to death because it “pooped” in his apartment.

Miami Beach police went to the apartment building around 2 p.m. Thursday in reference to a man hitting a dog, WPLG reports. Upon arrival, officers found the dog, named Lucy, dead in the courtyard.

Witnesses identified 20-year-old Woody Pierre as the dog's owner and he was arrested and charged with animal cruelty with intent to injure or kill.

“The dog was down pinned in between the fence and this landing, and he was hitting and stomping the dog,” one neighbor said.

Pierre reportedly told police that he was angry at Lucy for pooping in his apartment so he kicked her and shoved the puppy into a small place between the fence and the sidewalk.

FULL STORY: Man accused of killing puppy because it 'pooped' in his apartment - WGHP