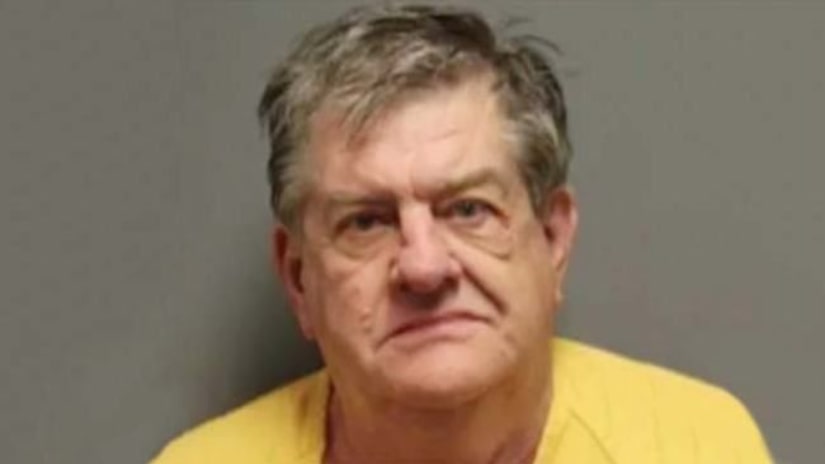 NEWPORT TOWNSHIP, LUZERNE COUNTY, Pa. -- (WKBN) -- A Luzerne County man is locked up tonight, accused of trying to lure three teenaged boys into a car. The alleged attempt was stopped by neighbors who saw the crime unfolding before their eyes.

Police say quick thinking by neighbors helped nab the suspect, who is the former mayor of Nanticoke, and who has a history of inappropriate contact with children.

“It was awful for him to go ahead and try to get these kids into his vehicle,” says Peggy Von Heppinstall, one of the neighbors who witnessed the crime. “He exposed himself.”

They say Butkiewicz followed the boys into the neighborhood.

“We saw him down at the store yelling at the two boys,” says Heppinstall. “When he came up here my sister went outside and yelled, 'hey are you bothering these kids?' He said, 'no, I'm trying to get a tattoo.' Then a girl pulled her car across the street so he couldn't get out until police arrived.”

Newport Township Police Officer Thomas Naldone was first on the scene and was amazing at how the neighbors swung into action.

“It's not always recommended,” says Naldone. “But in this particular case, it worked out for the better and was quite impressive.”

Butkiewicz is no stranger to law enforcement. The former mayor of Nanticoke and retired teacher was first arrested in 2003. He admitted to fondling a 13-year-old boy, a former student of his in Nanticoke. He was placed on two years probation.

Neighbors say they didn't know who Butkiewicz was when he drove into the parking lot, but did know he was a stranger who did not belong.

“We watch out for everybody,” says Lisa Geter, who also witnessed the incident. “The kids are running around and we know where they belong.”