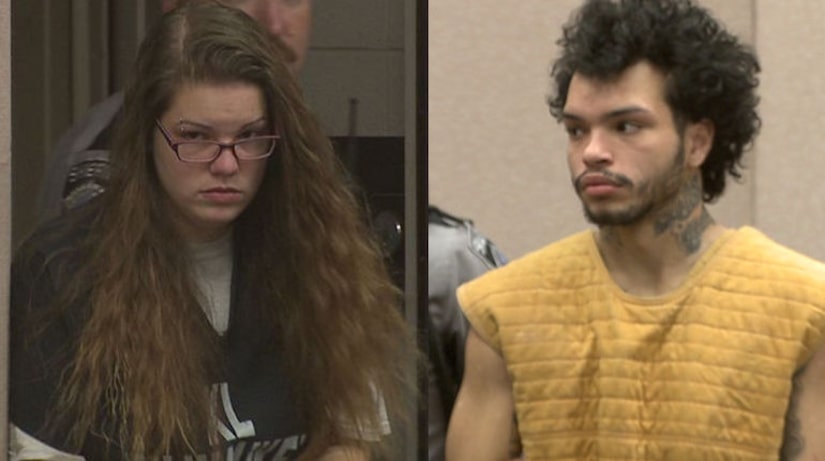 MILWAUKEE -- (WITI) -- Two people criminally charged in connection with the fatal beating of Delvin Mendoza-Chaparro will be sentenced Friday, July 28th. It was a crime caught on camera — video of the brutal beating was posted to Mendoza-Chaparro's own Snapchat account.

20-year-old Sarah Zakzesky faced one count of first degree reckless homicide as party to a crime. She originally pleaded not guilty to the charge in March. But on Friday, June 2nd, Zakzesky changed that plea — instead pleading guilty.

The accusations in this case are that Delvin Mendoza-Chaparro was brutally beaten, and video was recorded and posted to his own Snapchat account.

The beating happened after Mendoza-Chaparro allegedly attempted to steal a bong, a pipe and other items from a home near 6th and Rogers. He was struck in the face and then kicked multiple times for a period of 10-15 minutes on December 19th. He was also allegedly urinated on, and forced to eat from a kitty litter box. He was then dumped in an alley — left for dead.

An autopsy revealed Mendoza-Chaparro died of multiple blunt force injuries to the head.

Four people total were arrested in this case. Three have been charged.

According to a criminal complaint, Sarah Zakzesky told police the beating started after a night of smoking marijuana at her apartment. Devin Katzfey accused Mendoza-Chaparro of attempting to steal a bong, pipe and other items.

Branden Katzfey said he didn't call police “because he was scared and because, at the time, he thought (Mendoza-Chaparro) deserved it because he was stealing from them.”

FULL STORY: 2 of 3 charged in fatal beating posted to Snapchat to be sentenced - WITI