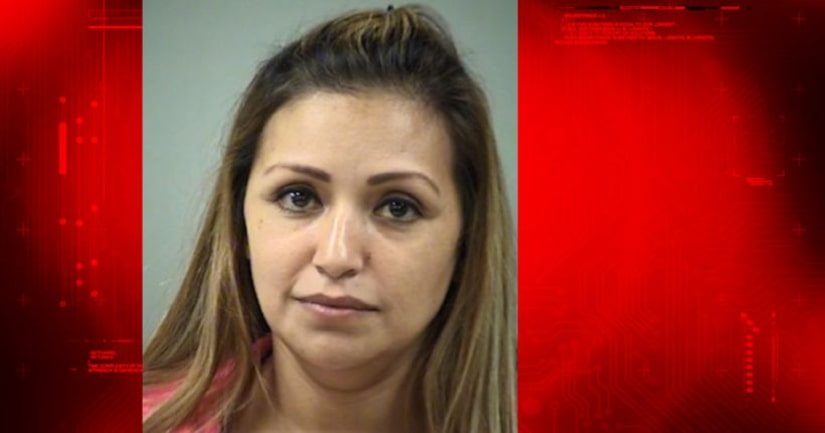 SAN ANTONIO -- (KABB) -- Police have charged a local woman with posting inappropriate and intimate pictures of her ex-boyfriend on social media following their break-up.

According to arrest papers, Traci Aragon posted the pictures and sent them to the friends of her ex-boyfriend. The pictures reportedly show the victim unconscious and with his pants down.

He told investigators he did not remember taking the pictures or giving Aragon permission to post them.