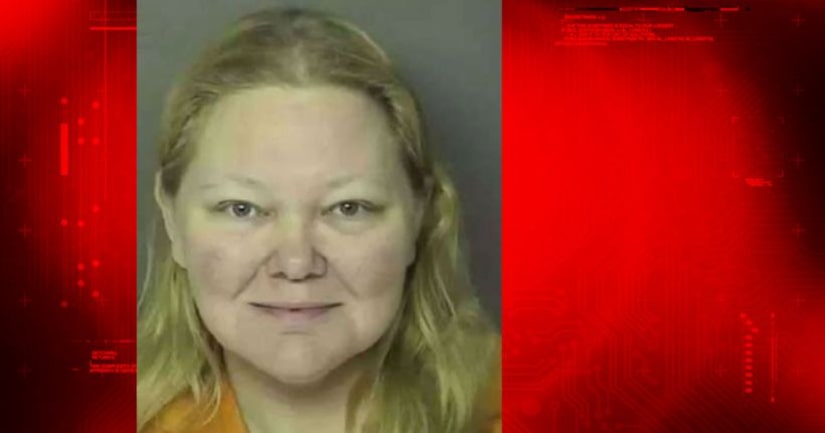 CONWAY, S.C. -- (WMBF) -- Tammy Moorer, the woman charged with kidnapping missing woman Heather Elvis, is scheduled to appear in court on Monday for a contempt of court hearing.

The hearing is to determine if Moorer is in violation of the gag order placed on this case, according to officials at the court clerk's office. The hearing is scheduled for 11 a.m. No other details on the hearing were made available by court officials.

Moorer's husband Sidney Moorer is scheduled to go to trial in Horry County on August 28 on an obstruction of justice charge in connection with the case, WMBF News learned earlier this week.

Both Moorers are still due to be tried on the charge of kidnapping. Sidney Moorer's first trial on this charge ended with a mistrial and hung jury after several days of testimony and deliberation last June. His request for a change of venue was granted, and this trial will now be held in Georgetown County.

There is no indication when Tammy Moorer will go to trial for kidnapping.

The Moorers were arrested in February 2014 in connection with the disappearance of Elvis, who was 20 years old when she went missing.