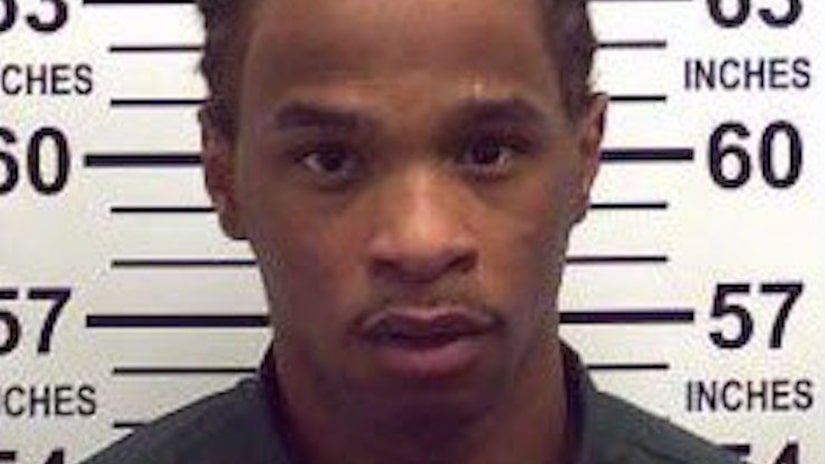 Two members of the communications unit were handing batteries to search units early Thursday when they spotted Naquan Hill, 24, who was reported missing Wednesday night, at a toxicology trailer located about 100 yards from Anna M. Kross Center where he was housed, a source with the Department of Corrections said.

A fight ensued between the three, but Hill was eventually apprehended, according to the DOC source.