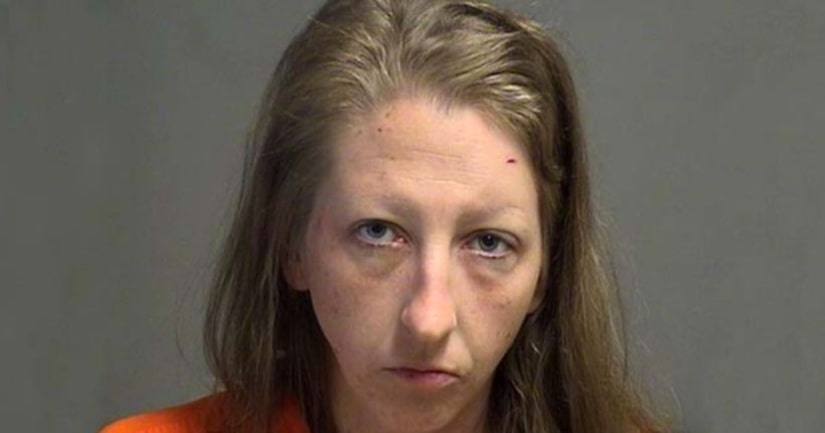 YOUNGSTOWN, Ohio -- (WKBN) -- A woman from Youngstown is facing drug possession and child endangering charges after police say she overdosed at a barber shop while her kids were getting their hair cut.

Officers were called about 5:30 p.m. Wednesday to Brian's Barber Shop on Mahoning Avenue after a woman was found unresponsive on a bench.

A person at the shop told police that 34-year-old Amanda Long came in to get her children's hair cut and then went into the bathroom.

When she came out, the witnesses said she tripped over a sign and sat down on a bench where she passed out.

Paramedics were called and Long was revived with naloxone, the overdose reversal drug.

Police found crack cocaine, heroin and a crack pipe in Long's purse, according to a police report.

When police told Long she would be charged with child endangering she said, “I don't care, I don't have custody of them anyway,” according to a police report.