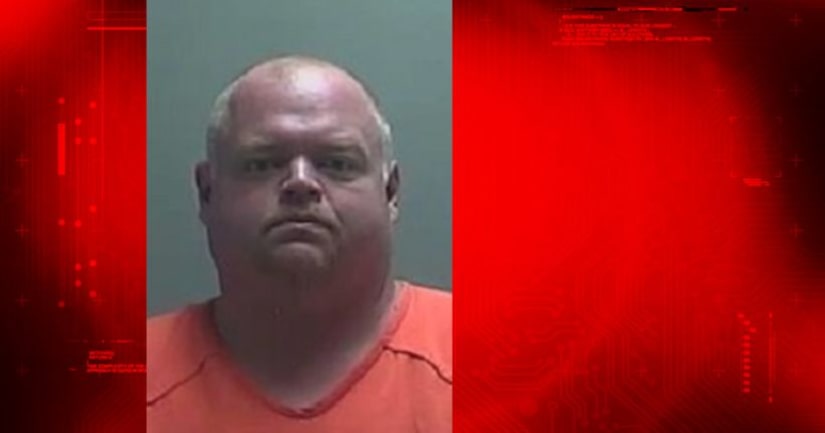 Police arrested Chistopher Davidsen after they say an undercover investigation online uncovered a large cache of child pornography on Tuesday.

A search warrant was served at his rural Columbia City residence and forensic investigators say they were able to identify more than 150 images and more than two dozen videos of alleged child pornography on Davidsen's electronic devices.

The investigation was reportedly initiated in late March as a result of multiple tips from the National Center for Missing and Exploited Children.