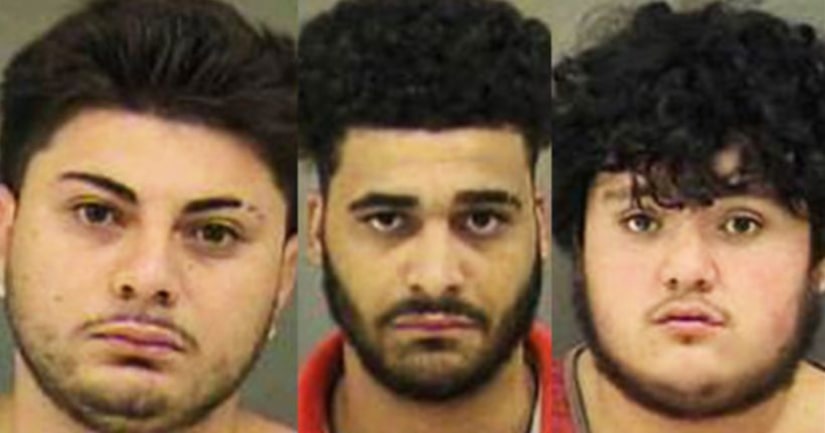 Rivera-Chinchilla, Salmeron and Salvado-Gil were arrested together during a traffic stop Thursday morning. Police said there was marijuana in the car.

The 15-year-old was arrested during a different traffic stop Thursday.

CMPD revealed during their weekly media briefing that the most recent case was reported a week ago in southeast Charlotte. A teenager was allegedly robbed by three to four Hispanic people.

That robbery comes just days after a robbery and shooting at an apartment complex on Archdale Drive.

Two suspects robbed Mario Lopez-Miranda and then shot him in the back on Archdale Drive, police said. Lopez-Miranda's wife told Channel 9 he is expected to recover.