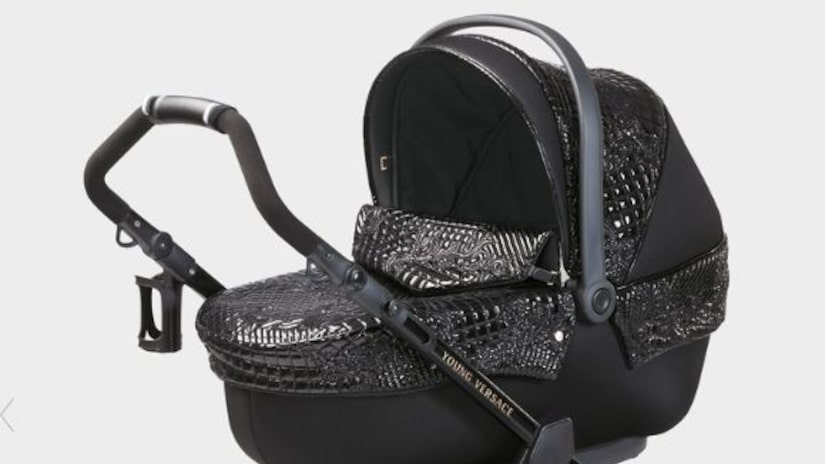 Authorities announced drug trafficking charges against six New York gang suspects with ties to a Mexican cartel. They said the takedown also resulted in the seizure of four of the vehicles and a stash of heroin worth $900,000.

The defendants “not only lived a sham lavish life but trafficked hundreds of kilograms of this deadly drug in New York City,” the head of the FBI's New York office, William Sweeney, said in a statement.

Papers filed in federal court in Brooklyn accused the men of smuggling large amounts of heroin from Los Angeles and Chicago to New York. The papers said they also traveled to Mexico to do business with the cartel.