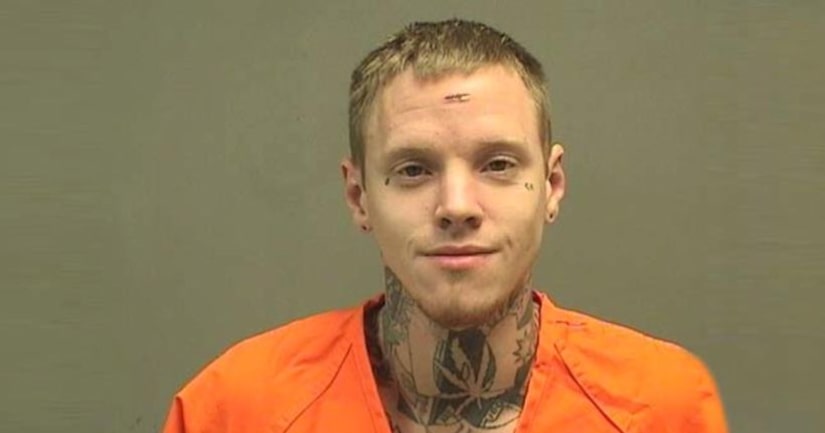 YOUNGSTOWN, Ohio -- (WKBN) -- A man accused of beating his girlfriend, and telling the judge Jesus made him do it is headed to prison.

WKBN captured Hyler's bizarre court outburst last October in which he told the judge, “Jesus told me to get the demons out of her.”

Police in Jackson Township Police were called to the May Motel after a woman had been beaten so badly she could not open her eyes. A short time later, officers found Hyler driving the woman's car.

Hyler's sentence was part of a plea deal. He pleaded guilty last month to felonious assault, retaliation, assault and vandalism. As part of the deal, the kidnapping charge against him was dropped.