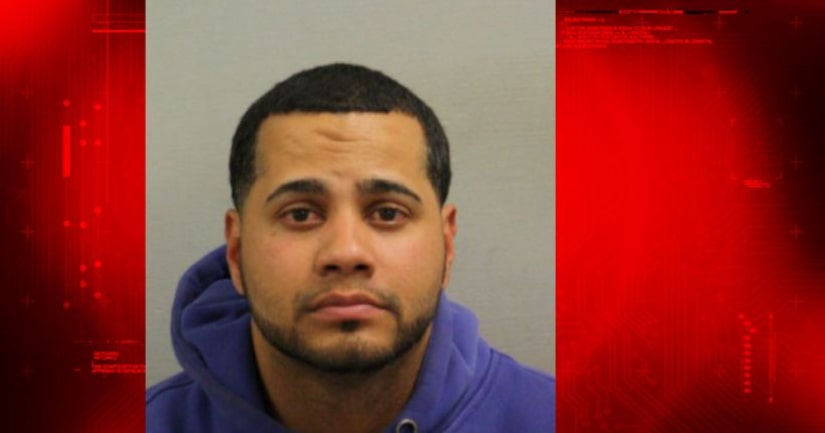 BRISTOL, Conn. -- (WTIC) -- A Connecticut man has been sentenced to 120 days in prison after police say he cut a pet fish in half during a domestic dispute.

The Bristol Press reports 33-year-old Juan Vega pleaded guilty Tuesday to one count of breach of peace. As part of his plea deal with the state prosecutor, one count of cruelty to animals was dropped.

Police responded to a domestic disturbance at a Bristol home April 27. Police say Vega damaged property at the unnamed victim's home after an argument, and the victim's 9-year-old son told officers the family's pet beta fish was killed.

The prosecutor says the fish killing “really did traumatize” the child.

FULL STORY: Man sentenced to 120 days in prison after fish cut in half - WTIC