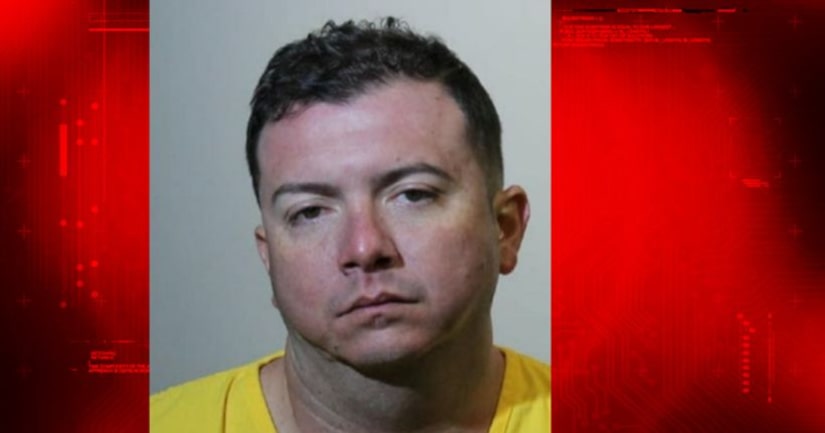 SEMINOLE COUNTY, Fla. -- (WKMG) -- A Winter Springs man, was out on bond for a robbery charge, was pulled over for speeding and tried to bribe a Seminole County deputy to not take him to jail, offering the deputy money and Super Bowl tickets.

A deputy said Giovanny Brady drove past him at 5 p.m. on Tuskawilla Road doing 70 mph in a 45 mph zone.

When the officer pulled Brady over in a church parking lot he told officers, "I knew you were coming after me, I just didn't want to go to jail."

"I'm out on bond, please don't take me to jail," Brady said.

Brady's license had been expired for almost 10 years, the report said, and the officer noticed a marijuana smell emitting from his car. The deputy noted that he found a cellophane wrapper and marijuana in the cup holder of the vehicle.