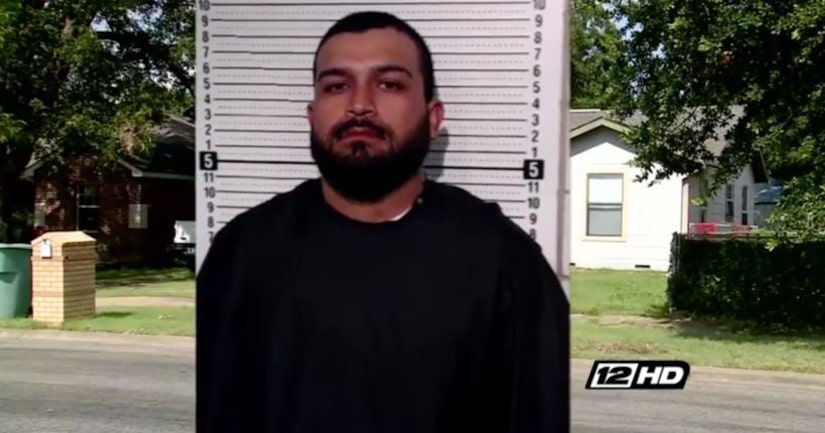 SHERMAN, Texas -- (KFOR) -- A Texas man is charged with capital murder after prosecutors say an assault led to the death of an embryo.

Court documents obtained by KXII state that 28-year-old Sergio Jimenez physically assaulted his pregnant wife by putting a blanket over her head, choking her and jumping on her stomach.

“There were egregious facts to it, the way he treated her, the conduct itself, how he jumped on her midsection over and over and the mean things that he said,” said Grayson County District Attorney Joe Brown.

The woman went to the hospital to check on the 5-week-old embryo, and she miscarried a week later.

Under Texas law, an unborn child can be the victim of a murder case.

“It's certainly bad enough that it should be capital murder, but we don't anticipate it being a death penalty case,” Brown said.