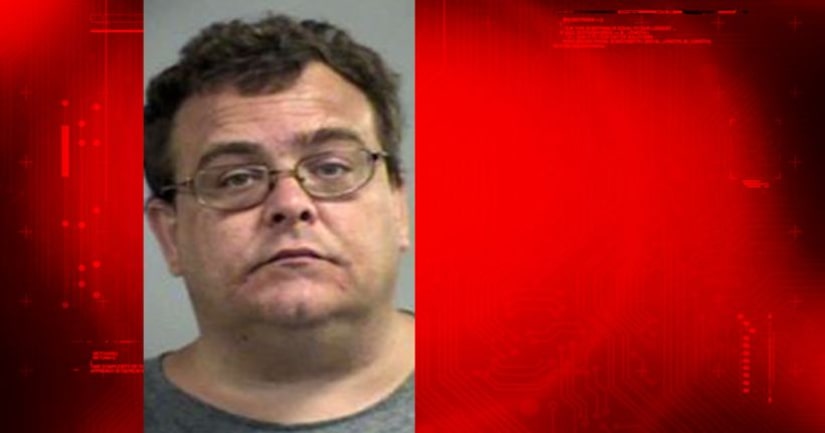 LOUISVILLE, K.Y. -- (WAVE) -- A Louisville man was arrested after police discovered that he was posting and sharing child pornography online.

According to an arrest report, Jeremy Summarell, 44, posted explicit photos of a girl looking for a "trade."

Police said thousands of photos and videos of minors engaged in sexual acts were found on Summarell's drives. Some of the children involved were toddlers.

Summarell told police that he took the photos of the girl in his apartment on Southgate Manor Drive in south Louisville, and posted them online for trading, according to the arrest report.

The suspect also told police that he used the photos and videos of the children to pleasure himself.