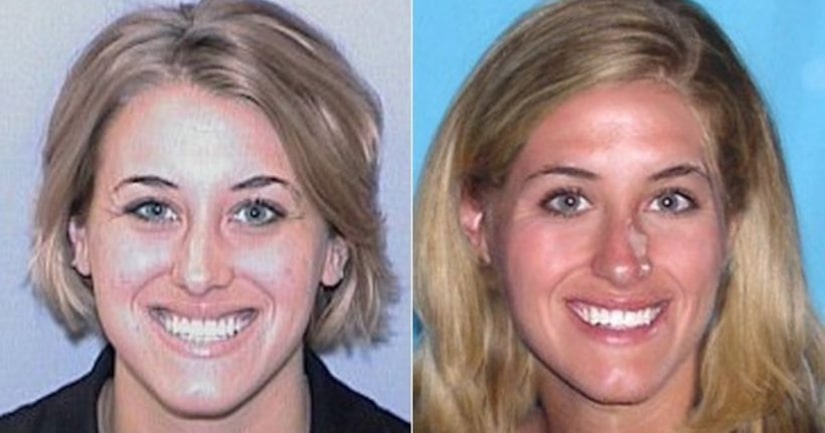 TAMPA -- (WKMG) -- From the corner of his guest bedroom at his home in Tampa, Shaun Gurd hosts "Unconcluded."

"A real-time investigation into the disappearance of Jennifer Kesse," is how Gurd describes it in his bi-monthly podcast.

Speaking into a basic USB microphone attached to his laptop, Gurd discusses with his partner ideas, suggestions, and potential leads in the disappearance of Jennifer Kesse.

Kesse was reported missing Jan. 24, 2006 when she didn't show up for work at Westgate Resorts in Ocoee.

Soon after, Orlando police released a surveillance video clip recorded from Huntington on the Green, an apartment complex 1.2 miles from where Kesse lived at the Mosiac at Millenia condos.

The grainy video shows a man parking Kesse's car at Huntington and walking away. He has never been identified.

In Gurd's most recent podcast, Episode 7, he played a phone interview with a woman who he and his partner believe lived at Huntington at the time when Kesse's car was abandoned.

"The woman we talked to believes she saw Jennifer on Jan. 24, which was the day before she ended up being in the news," Gurd said.

The woman said Kesse was walking with a man.

"I see this girl coming to me, 'Hi ya' doing' [she says], she was with a guy, and the guy brushed her off," said the woman in the podcast.

Gurd said if the woman is telling the truth, it would mean Kesse, not just her car, was at Huntington on the Green.

"Previously, only her car was known to be at this location, so if we can somehow place her at this location obviously it'll open up other avenues in this investigation," Gurd said. "In this particular case, we found a lot of information she gave to be credible. Now do we have any way of proving she saw Jennifer Kesse at this point? No, other than her statements."

Gurd, a fifth-grade teacher in Tampa, and his partner Scott Jamison, a college athletics teacher in Gainesville, regularly meet in Orlando to investigate potential leads, Gurd said. They'll also flesh out potential tips over the phone. They try to make sure all of the information and sources discussed in their podcast are credible.

"We don't want to air something on the podcast that's going to add to the misinformation that's already out there," Gurd said. "I think the biggest revelation that we've come across is, and this is something I was completely not expecting when we started this, is how much information that's out there about her case is just completely wrong."