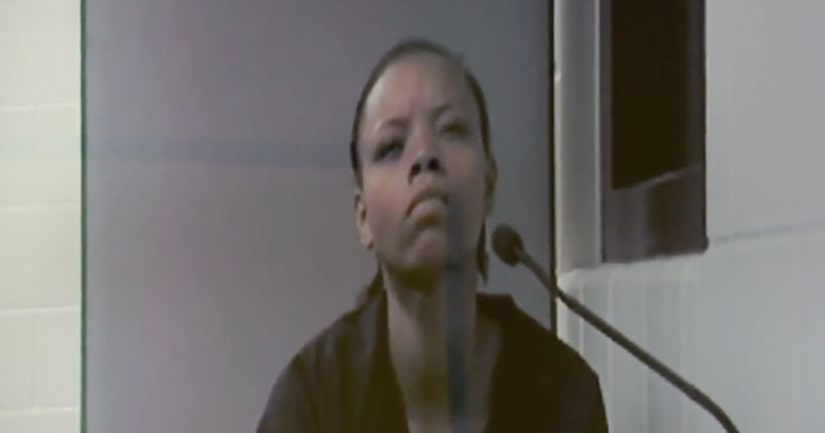 WYOMING, Mich. -- (WXMI) -- Disturbing information from court documents reveals events leading up to the death of a baby boy in Wyoming.

A history of complaints, neglect, and abuse are spelled out in a four page family court document obtained by FOX 17, all leading to the termination of parental rights for 22-year-old Lovily Johnson. She is charged with abusing and killing her 6-month-old son Noah.

Her other child, a 2-year-old, was taken by Child Protective Services earlier this week, the day before she was charged with murdering Noah.

In the days leading up to Noah's death, Johnson told police she left her baby alone in her apartment on four separate occasions, once for nearly 12 hours.

She told police she was spending time with friends and smoking marijuana. Investigators say the room temperature Noah had been left in was more than 90 degrees.

Johnson also admitted to CPS to smoking marijuana during both pregnancies after both Noah and his 2-year-old sister had tested positive for the drug.

This is coupled with multiple Child Protective Services complaints received over the past year that she would physically abuse her children. Johnson's mother revealed to police her daughter would forget to feed and change her infant on multiple occasions.

Noah was found unresponsive at around 2:30 p.m. July 19. Documents say Johnson contacted her father for a ride to the hospital and did not call 911.

Investigators say Noah was in the advanced stages of decomposition upon arrival to Helen DeVos Children's Hospital.